You are here: Home / Empath

I am a natural born intuitive empath in Sydney who has been using my gifts to help others for over 20 years. I use my wide range of psychic abilities to help others along their journey to health and wellness.

Learning About Empath in Sydney

Most of us are born with our empath abilities, however, some people don’t realize that they are psychic empaths until later in life.

An empath’s gifts should not be confused with traditional empathy, which is the normal human ability to feel empathy for others. When it comes to empathy, people can relate to others’ emotions, but they do not have the ability to feel the emotions as an empath does.

Natural born empaths can receive information from others that goes beyond the basic feelings and emotions of happiness or sadness, it can include a broad variety of information that is sensed from the others and the natural world.

Being a psychic empath can be described as having a seventh sense; one that allows you to feel the emotional impact of others around you, including pets and even plants. Being an empath means that you actually feel the emotions of others inside your body, you don’t just simply recognize them.

There are many different varieties of empaths with varying degrees of abilities.

Main Traits That an Empath Possesses

There are several character trails that empaths possess that help them in their work to help others including being: 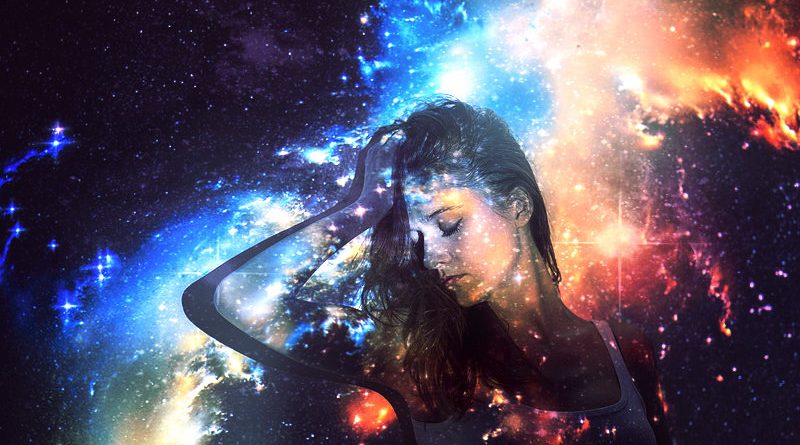 How Can an Empath Help You?

With our unique ability to be able to feel the energy and emotions running through you, an empath Sydney can help you to identify areas of your life where you need healing or guidance.

Many clients feel a sense of relaxation after a session with an empath because they are working with someone who fully understands and feels their emotions and accepts them.

Working with a psychic empath Sydney can be a very rewarding experience. An empath can help you to work through difficult emotional issues by helping to identify any emotional blocks and then work through them.

If you are harboring any emotional issues or suffering from any traumas, an empath psychic Sydney can help.

Why Choose Me as your Psychic Empath Sydney?

I’m a natural born medium, empath, crystal healer, Meditation teacher/spiritual/mediumship teacher. I have been working in this industry for over 20 years and I love helping people.

I work with the ascended masters, archangels and angels. I bring your loved ones from the other side to help guide and give direction when you feel lost. They are always there guiding and loving us, you are never alone.

I would love to help you along this journey. Let me show you how my meditation training and natural born talents can help you to live your best life.